Against the Smooth City 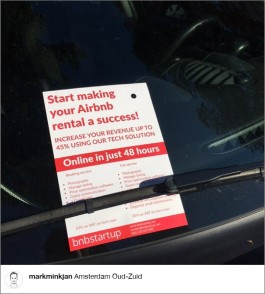 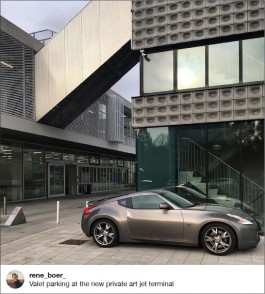 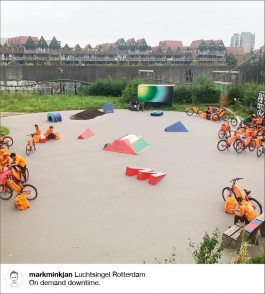 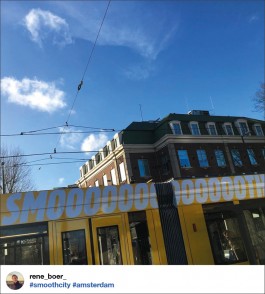 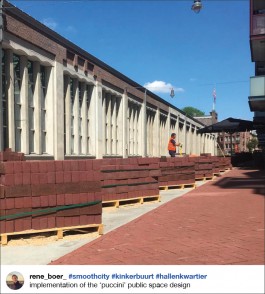 Cities are increasingly becoming smooth, scripted and completed urban landscapes, apparently freed from any kind of imperfection, abnormality or friction. The rise of the ‘smooth city’ is a major shift in the development of the city, and is closely related to similar processes of ‘smoothening’ in other domains, such as fashion or consumer technologies. The demand for safe, clean and well-functioning urban environments is understandable, but what does the consolidation of the ‘smooth city’ mean for the conflictive, non-normative and subversive side of the 21st century polis? Does the ‘smooth city’ threaten the vitality of public domain, and even the democratic character of our cities?

Regular tickets are available for 250 euro. Student tickets are available for 200 euro. The course is subject to Corona measures. Depending on the situation in August, the course may or may not take place. Therefore you can register for the summer school by sending an email to Info@schoolforthecity.nl The payment should be completed by invoice two weeks before the start of the course. For practical reasons, a maximum of 15 participants can take part in this course.

For this one-week Summerschool, we teamed up with René Boer and Mark Minkjan of Failed Architecture, who will guide the participants in a critical engagement with contemporary urban smoothness. After collectively developing a nuanced understanding of the smooth dimensions of central Rotterdam, participants will start working in small groups on strategies and design interventions which will focus on developing a critical response to the ‘smoothness’ of a certain place, and the potential qualities of ‘unsmooth’ spaces. Which tools can be mobilized to disrupt the city’s smooth facade? Can policies allow for unsmoothening public space? Is it possible to ‘design against the smooth city’? 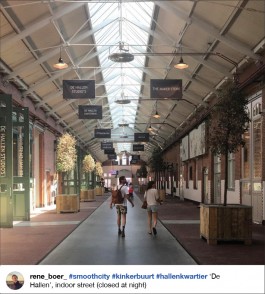 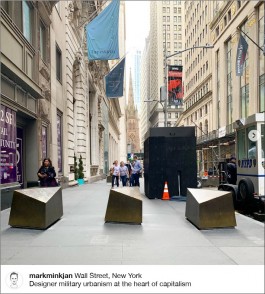 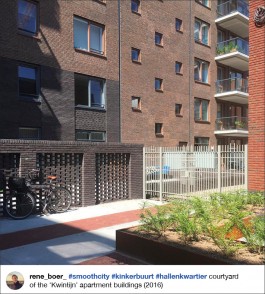 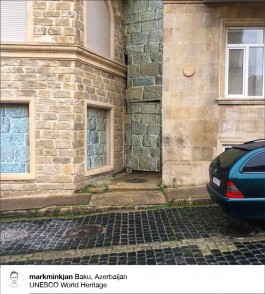 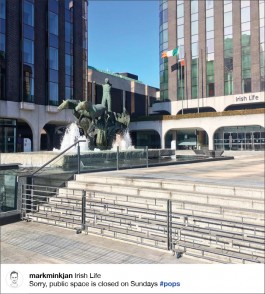 René Boer
René Boer works as a curator, critic and researcher in the fields of architecture, urbanism, heritage and art. He is part of the Amsterdam-based Non-fiction collective, managing editor at Failed Architecture and involved in various urban social movements. He recently published 'Architecture of Appropriation' with Het Nieuwe Instituut, and curated the exhibition 'The Right to Build' at Amsterdam's Architecture Center. Current projects include the formation of a network of 'Grounded Urban Practices' with the Cairo-based Cluster studio, and 'Contemporary Commoning', a new research collaboration with among others the Rietveld Academy and Waag Society.

Michelle Provoost
Michelle Provoost is head of the Independent School for the City, co-founder of Crimson Historians and Urbanist, and director of the International New Town Institute. She is an architectural historian specialised in urban planning history, postwar architecture and contemporary urban development. Michelle teaches at various universities in the Netherlands and abroad and continues to be in great demand as a public speaker. She lectures regularly throughout Europe, Asia, Africa and the United States, and has been involved in many municipal, national and private committees and juries.

Mike Emmerik
Mike Emmerik is school coordinator of the Independent School for the City and partner at Crimson Historians & Urbanists. He is educated as an urban designer at the Delft University of Technology and subsequently worked in the Faculty of Architecture as a teacher and researcher within the Chair of Design as Politics. Mike took part in various research and design projects at the intersection of urban development and policymaking and is affiliated with the Dutch Board of Government advisors from which he advises the national government and local authorities about issues related to urbanisation and mobility.

Wouter Vanstiphout
Wouter Vanstiphout is an architectural historian and researcher who has written extensively on urbanism and spatial politics. He is part of the Deans Team of Independent School for the City and founding partner of Crimson Historians & Urbanists. He holds the chair Design & Politics at the TU Delft, which is exploring, researching and defining the boundaries, commonalities and tensions between the fields of politics and design. As a practitioner he has directed the renewal of the Dutch industrial satellite town of Rotterdam: Hoogvliet and advises municipalities, the national government, housing corporations and Project Developers on matters relating to urban renewal, cultural heritage and spatial and urban politics. From 2012 to 2016, he was a member of the national advisory council on the environment and infrastructure (RLI).

Anastasia Kubrak
Anastasia Kubrak is a designer and researcher based in Rotterdam. In her work she focuses on social, political and environmental implications of emerging technologies. She is currently working as a researcher in the R&D department at Het Nieuwe Instituut, and is teaching in MA Social Design at Design Academy Eindhoven. She graduated from Sandberg Instituut with a project User-Agent: If everything is so smooth, why am I so sad?, that reflects on the political implications of being a human User within urban technological infrastructures.

Colin Keays
Colin Keays is a spatial practitioner-based between the Netherlands and the UK. His work sits at the intersection of design, curatorial practice, and theoretical research. He graduated from the Contextual Design Masters programme at the Design Academy Eindhoven in 2019, with his project, “Soon All This Will Be Picturesque Ruins”, which was nominated for the Gijs Bakker Award for excellence in design research.

Pablo Sendra
Pablo Sendra is Lecturer in Planning and Urban Design at The Bartlett School of Planning, University College London. He is also a founding partner of the urban design and placemaking practice: Lugadero and co-founder of CivicWise, a network that works on civic engagement and collaborative urbanism. Pablo Sendra’s main areas of research interest are the public space in social housing neighbourhoods and collaborative processes for planning and designing public spaces. He studies the impact that regeneration processes have on people’s relationships and looks at design strategies that encourage unplanned activities and sociability in the public realm. 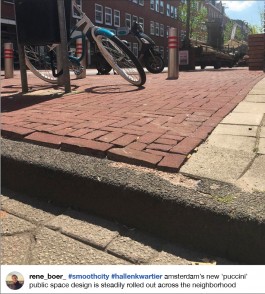 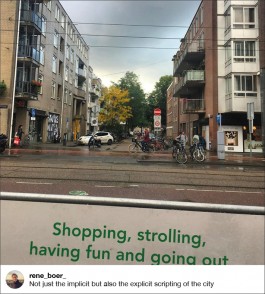 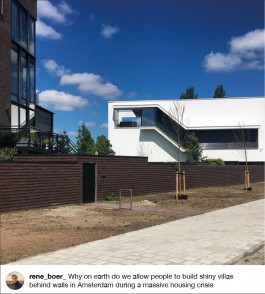